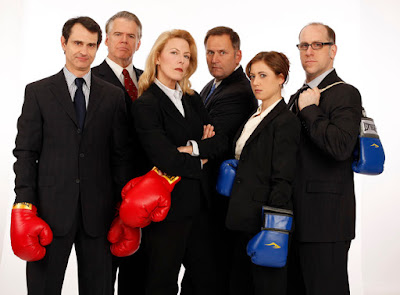 A heartfelt and hilarious look at love on the campaign trail, THE BODY POLITIC is a new old-fashioned romantic comedy about a pair of high-ranking politcos from opposing parties who find themselves falling in love. Can this political odd couple navigate a steamy bipartisan romance behind party lines?