I do enjoy St. Ann's Warehouse, and they do great work.  Here is information on their latest offerings.  Feb 15th to march 11th
. 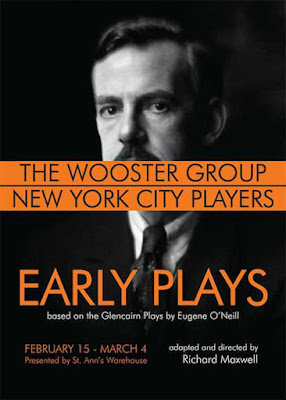