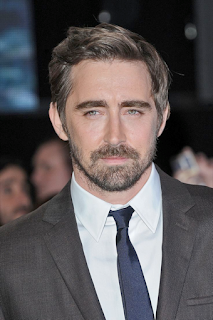 I pretty much decided I did not need to see the new Angels in America. I know it has Nathan Lane and Andrew Garfield, but I still was able to pass it up.

I mean I have seen Nathan Lane (a great stage actor) in multiple roles. I have seen Angles in America a few times - included the original in Los Angeles before it transferred to Broadway.

And, although I really do admire Nathan Lane, Ron Liebman  will always be Roy Cohen to me.

But Lee Pace as Joe Pitt.  I LOVE Lee Pace. And I think he would be amazing in that role, which is very difficult (and made Joe Mantello).

The War That Remains After the Shooting Stops