Someone Who'll Watch Over Me at the Canal Park Playhouse

Someone Who’ll Watch Over Me, now at the Canal Park Playhouse, is an intense study of three men kidnapped in Beirut in the early 1990s.  It is a tense and tight play set in a single cell, the kidnappers never seen, but always oppressively felt by the characters.  The men in question are the American Alex, the Irishman Edward and an Englishman Micheal.
.
Twenty years is a long time in terrorism.  Twenty years ago, when Someone Who’ll Watch Over Me was written and first produced, Beirut was infamous for kidnapping of foreigners.  The motivation of the kidnappers was always a question in the audiences’ mind; why does this happen, what do they want?  But as the world has moved onto bigger and more horrifying terrorism, Someone Who’ll Watch over Me actually becomes a more universal play, exploring man’s common reactions to a helpless plight.
.
The three men have to learn to trust and depend on each other, despite their personal differences and national backgrounds.  The mens’ wild imaginations and perilous conditions blur the boundaries between purposeful humor and manic response.  The wildly emotional Edward, played by Timothy Riley, plays with the Irish reputation for drink and madness.  His outrageous comments are used to mask his fear.  Mr. Riley does an excellent job of showcasing Edward’s bravado and his insecurities.
.
The stoic American Alex is played by director Justin Lauro, who stepped into the role late due to cast issues.  Mr. Lauro is an accomplished actor, and does a great job with Alex - riding an American’s grit and determination right up to the cliff edge.  But it is Alex Teachey, as the British Michael, who carries the audience’s emotional center.  Like the audience, Michael is introduced as Alex and Edward who have already developed a relationship based on survival.  Michael has to learn how to adapt not only to his captors, but also to the odd dynamic that Alex and Edward have.  Michael is a stereotypical British man, reserved and rational to the point of annoyance.   Mr. Teachey pulls this attitude off, while showing it as a coping mechanism. 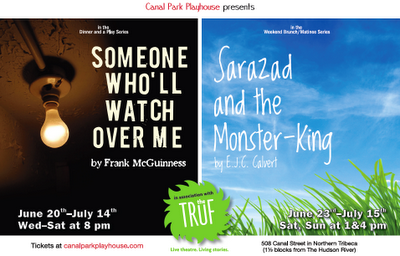 .
Someone ... is paired with Sarazad and the Monster-King, a retelling of 1001 Arabian Nights for a younger audience.  Both of these plays make use of story-telling.  In Someone Who'll Watch Over Me, the men tell each other tales from the past, often acting them out in order to keep their sanity and strengthen their bonds.  The tales they spin give voice to their hopes and dreams. It is very well done.
.
The simple staging (lighting by Daniel Dungan) is effective in the intimate room.  Justin Lauro has directed the show with a nice feel for how much the audience can take before becoming numb to the situation.  Someone Who’ll Watch Over Me has grown in impact since its introduction 20 years ago.  The emotion of helplessness in the face of unfocussed anger has spread much across the population, no longer confined to small cells in Beirut.
-------------------------------
Someone Who'll Watch Over Me
Playwright: Frank McGuinness
Director: Justin Lauro
Cast: Timothy Riley, Alex Teachey
Website
Posted by Scott at 4:11 PM No comments: 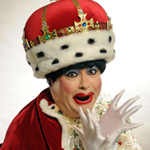 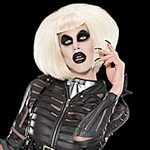 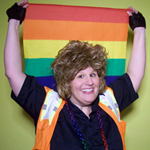 This Is Fiction: Review at Cherry Lane Studio

This Is Fiction is the first play by Megan Hart, an accomplished actress in off-Broadway circles.  Mounted at the small Cherry Lane Studio Theatre, it is an engrossing and humerous family drama that speaks with an honest voice.

Aubyn Philabaum is Amy, a writer whose first novel is about to be published.  But before she releases it, Amy needs to discuss the story with her family.  While the story is fiction, it is based on her family’s journey.  From the moment the story moves to her family home in New Jersey, the audience knows the book will be about the missing mother.

Amy’s Father is well portrayed by Richard Masur, as an older man with the beginning of dementia.  Mr. Masur does an excellent job of defining a good man who isn’t completely in control of his facilities, but still is able to hold it together when he wants to.  Michelle David is excellent as Celia, the bitter sister who has taken care of dad for too many years.  Ms. David’s portrayal is so tight, that the few moments she relaxes cast a calm over the proceedings.  She defines the mood of the play at any moment.

The final character is Ed, affectionately played by Bernado Cubria.  Mr. Cubria’s role is primarily that of a catalyst, but he brings a real warmth to the character of Ed.  Ed manages to bring a better side of Amy out.  Aubyn Philabaum does a good job as Amy, showcasing more than bitterness or anger.  She has the thankless task of postponing the inevitable discussion, but Ms. Philabaum fills in the little moments of family time in small ways that seem quite authentic.

Well paced and directed by Shelley Butler, This Is Fiction moves quickly and doesn’t drag.  The piece employees humor, but never falsely.  Ms. Hart’s story is very well done.  The main device is the same one used in Other Desert Cities, but it is used more intimately here – as a way for Amy to bridge the gap between herself and her family.  It is a touching and funny piece.

Well, I have been on vacation, and got back yesterday.  It was a great trip.  One fascinating stop was Bodrum, Turkey.  Just outside of the city is an ancient Greek Theater.  They found these theater masks, which were very cool.
. 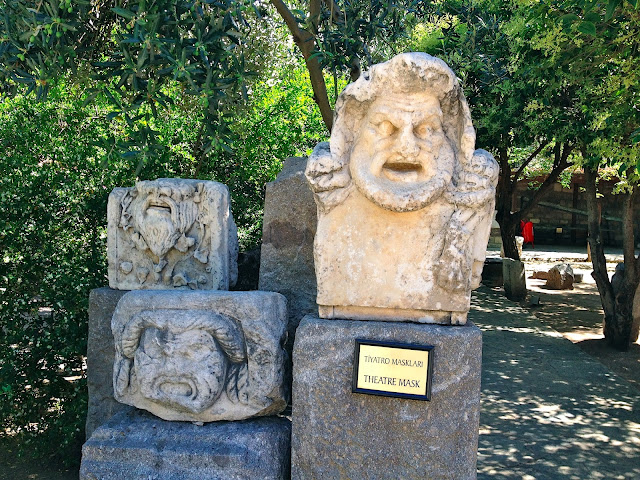 .
Back in business soon.  First up Tuesday night is the review of "Rapture, Blister, Burn" @ Playwrights Horizon.
Posted by Scott at 10:14 AM No comments:

Somethings just look like fun.  This is another one I have missed.
. 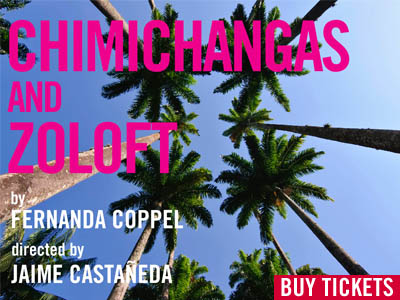 After the disappointment of her 40th birthday, Sonia leaves her family and goes on a prescription Zoloft and greasy chimichangas binge. Meanwhile her daughter Jackie and best friend Penelope team up to get Sonia back home.

Their fathers continue their ongoing infatuation with each other as the girls struggle to keep the families intact. This irreverent story examines happiness and sexuality through the eyes of two brazen teenagers.
Posted by Scott at 1:45 PM No comments:

Most well known for Doubt and Moonstruck, John Patrick Shanley's latest is playing at the Atlantic Theater Company.
. 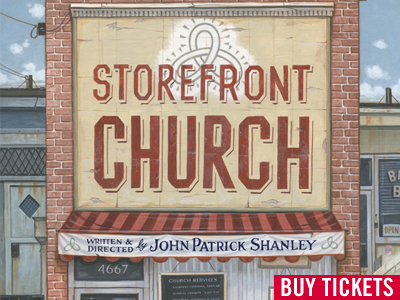